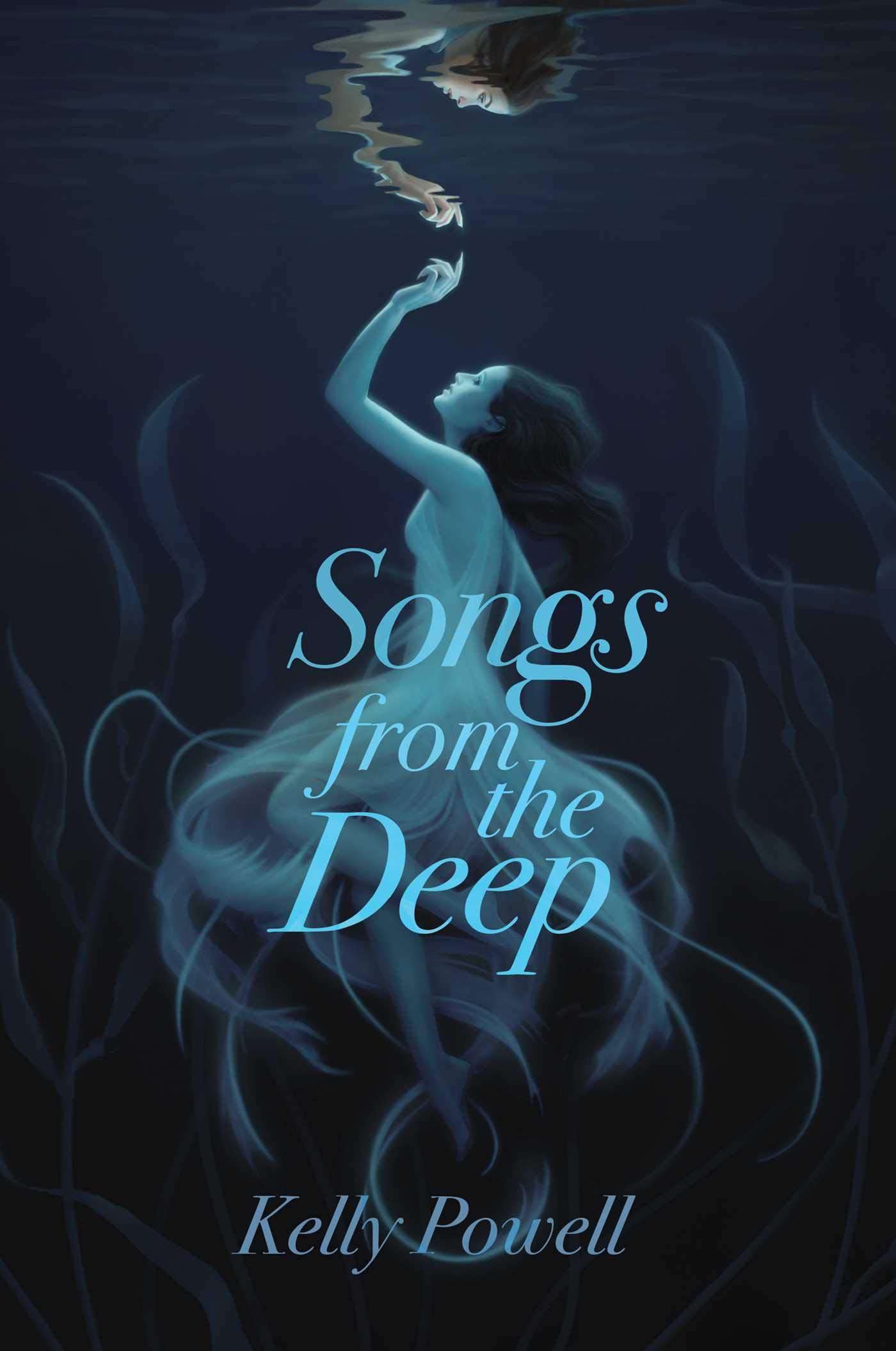 4 thoughts on “Songs from the Deep by Kelly Powell”