It has been forever since I have posted and I am sorry for that.  I have been so busy these past few months.  Posting has been rough along with reading but here I am ready to renew consistent blogging.  I am excited to begin this but first I would like to thank all of my followers for I just hit my two year blog anniversary about a month ago!

Beyond that, I would like to announce that I officially have an Instagram for this blog.  The account is called writeyourdestinyw and I will use it to post updates about what I am reading, fun book edits and images, along with news about release dates and cover reveals for all those books we can’t wait to read.  Have a wonderful Saturday and I hope to see you on Instagram.

Saturday is here and today I have decided to share with you a picture I took of palm trees.  I hope you all have a stunning weekend.  Enjoy!

Another week has passed and Saturday is once again here.  This week I have decided to share with you the last book I read, the book I am currently reading, and the book I am planning on reading next.  I have a feeling that this is going to be harder than I planned on for I almost never know what book I want to read next and the book I read today soon falls into the past.

I am currently reading Never-Contented Things by Sarah Porter.

I plan on reading Night Fights by Ian McQue.

What are you currently reading?  Let me know in the comments.

Saturday has shown its face once again and today I have decided to show yet another nature picture.  This one is not of snow, though, but a sunset.  Enjoy and I hope you all have a stunning weekend!

Sharing Saturday is upon us once again and I figured I would share an picture with you. I took this picture about a month ago and it is one of my favorite snow pictures.  It is below.  I hope you all have a wonderful weekend.

The second Sharing Saturday of the year has arrived and I am excited to share with you some of my writings.  I recently wrote a ten-page essay on Jack the Ripper, a serial killer whose identity has never been discovered.  This chapter of history has fascinated me since I read Stalking Jack the Ripper by Kerri Maniscalco and I have researched and written a lot about it.  So, today I will be sharing with you but a short paragraph about this famous killer.  Enjoy!

The Ripper’s crimes took place in London during the nineteenth century when technological advancement and new ideas began to flourish.  However, this also brought about a boom in migration and London became an overcrowded, dirty, and desperate place as poor immigrants fought for any way to support their families.  Chaos ensued, crimes spread like wildfire; robbery, theft, violence, vandalism and even murder were commonplace as people struggled to feed themselves and their families. Soon London became a haven for criminals and one of the worst parts of London was the East End.  From the depths of this place arose one of the most well-known serial killers ever: Jack the Ripper.

I have been so busy in the past few months that I have simply have not had time to post Sharing Saturdays.  So, I am going to start with the next Sharing Saturday after the last one even if more than a few weeks have passed.  And since it is a new year I have decided to share with you a slideshow of some posts from last year.

The weeks are simply flying me by for I have almost hit the fiftieth week of doing these Sharing Saturdays!  I’ll do something special in two weeks but for now, I decided to show you some amazing fan art for three amazing books that I have read and reviewed.  Let’s get started!

An Ember in the Ashes by Sabaa Tahir 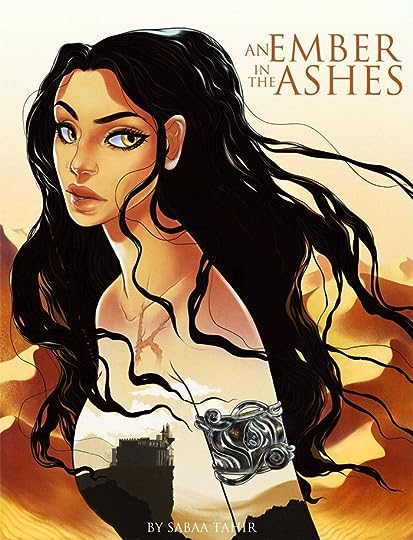 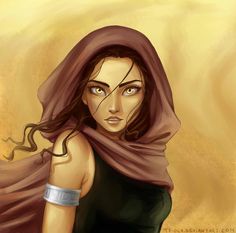 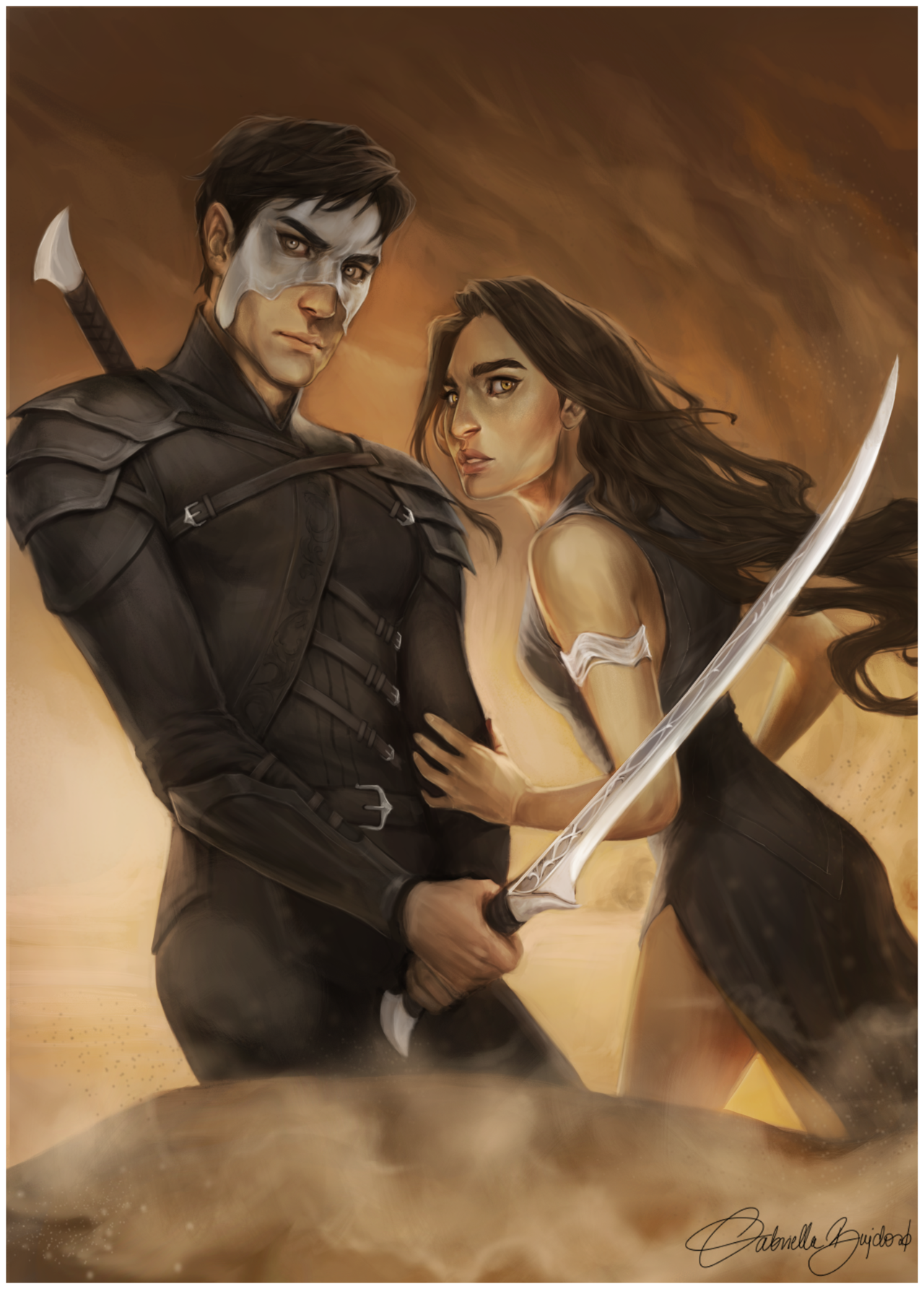 A Shadow Bright and Burning by Jessica Clueless 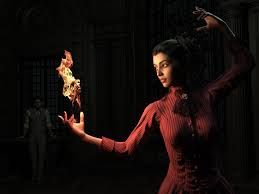 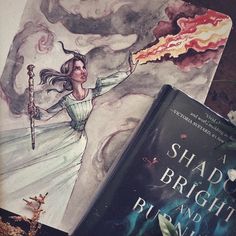 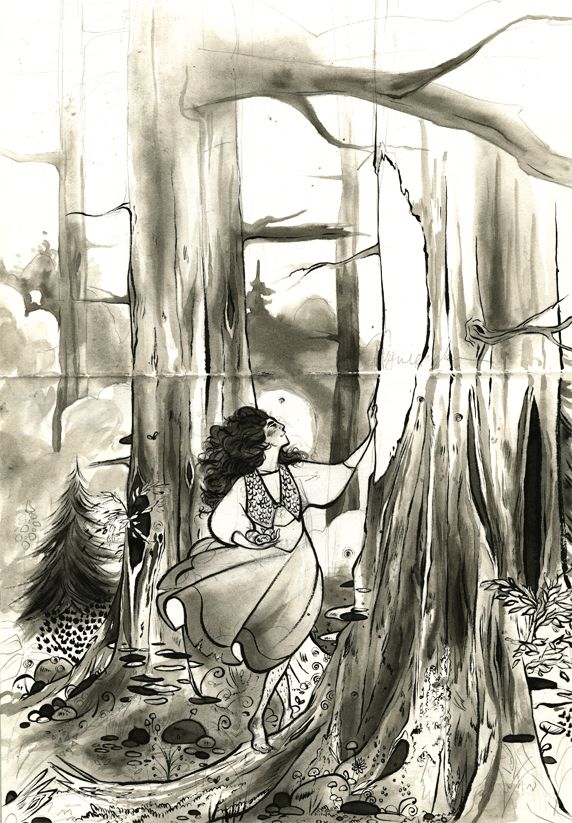 I am so excited for today’s post since I am a logophile.  I will once again be sharing new and exciting words that I have found in my travels throughout the bookish world.  I previously posted five fun words on Sharing Saturday Thirty-Seven and I decided that I had to do it more often.  Curiously enough it is exactly ten weeks later that I decided to do it again.  Without further ado… here are five unique words!

lacuna – an unfilled space or gap, a missing portion in a book or manuscript, a cavity or depression especially in bone (noun)