Fall is finally here!  I can’t believe summer has come to a close.  My summer flew by in a wonderful whirl of books and time spent interacting with my amazing followers. Fall is a simply gorgeous time of year with the color changes and I am excited for Winter to follow close on the heels of fall.  Today, I will be sharing with you the introduction of an essay I wrote regarding the poem “Ars Poetica” by Archibald MacLeish.  It is below. Enjoy!

Poetry is simply a gorgeous creation of words marching in inky blackness against the startling white of a page.  And yet the emotion and imagery evoked by twenty-six symbols is stunningly unforgettable. This may in part be due to the idea recognized in Archibald MacLeish’s “Ars Poetica” which states that poetry simply is, not overflowing with a set meaning.  “Ars Poetica” focuses on the manner in which any form of art should be personally interpreted instead of set in strict connotations. Through the use of metaphorical couplets, almost constant rhyme, and iambic pentameter, the poem balances free verse and classical poetry.  Along with that, the author forms twists by switching the rhyme scheme and not completely sticking to a single meter creating a paradoxical piece. For me personally, the resonance of “Ars Poetica” brings back memories of childhood reading endless poems, stories, and books.  In the end, poetry is meant to be, to convey emotion and the everyday struggles and joys of life; it is not filled with meaning and “Ars Poetica” imparts this idea with poignant ease.

Saturday is upon us.  Today I have some wonderful news! Escaping from Houdini by Kerri Maniscalco comes out in three days!  Three days!  It seems like only yesterday that it was two months.  I can’t wait for its release so that we can enter yet another bloody mystery.

Saturday has shone its face once again.  Sadly, I am behind on posting and it has been a week since my last post, Sharing Saturday Forty.  So, I am at last posting and today I will be sharing a short poem with you and my thoughts on the meter used throughout the poem.

I recently stumbled upon a verse that commemorates fallen soldiers on the Thermopylae battlefield at which the Persian’s attacked the fortified Spartans.  It is heart-rendingly sad and thought inducing.  The poem is below and beyond that is a paragraph articulating my personal opinion on the meter that infiltrates the work.

“Inscription for a War”

Linger not, stranger. Shed no tear.
Go back to those who sent us here.

We are the young they drafted out
To wars their folly brought about.

Go tell those old men, safe in bed,
We took their orders and are dead.

The poetic meter of an “ Inscription for a War” creates a beat that seems to count out the final moments of the dead in verse.  The poem consists mostly of iambic pentameter which is slower and stresses the syllables in the manner of a heartbeat or the pounding of drums.  This is an excellent meter for the poem, a commemoration of men who died in a battle planned and brought about by those who would never fight at the front line as mentioned in the third stanza,  “Go tell those old men, safe in bed, We took their orders and are dead.” The meter does not break throughout the entire poem seeming to never end just like a memory forever passed on. It affects the mood of the poem by infusing it with hope through remembrance for the young drafted to fight a war in which they want no part or know not the true horrors of war.  However, it also adds a finality and acceptance to the poem with the constant beat of the iambic pentameter. Overall, the poem seems to be a symbol for all the wars that have been waged throughout history and the meter seems to batter out the never-ending constancy of war. In the end, the author excellently uses iambic pentameter throughout the six line “Inscription of War” to complement the contents and ideas contained within it creating a poignant commemoration for those long forgotten.

Today I decided to share something simple with you all.  I have recently created a Pinterest account which I will be regularly updating and adding to.  I hope you all check it out.  Have a great weekend! 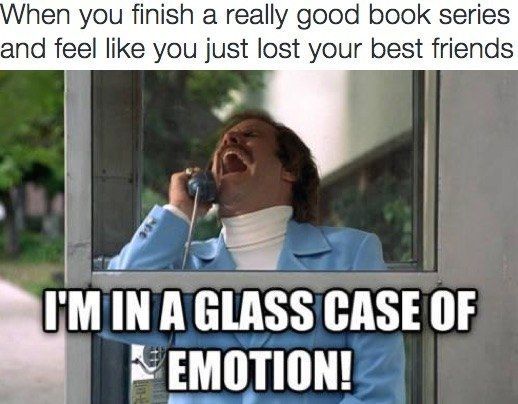 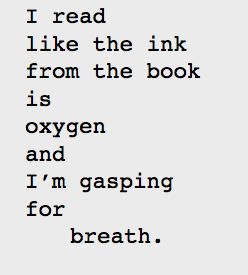 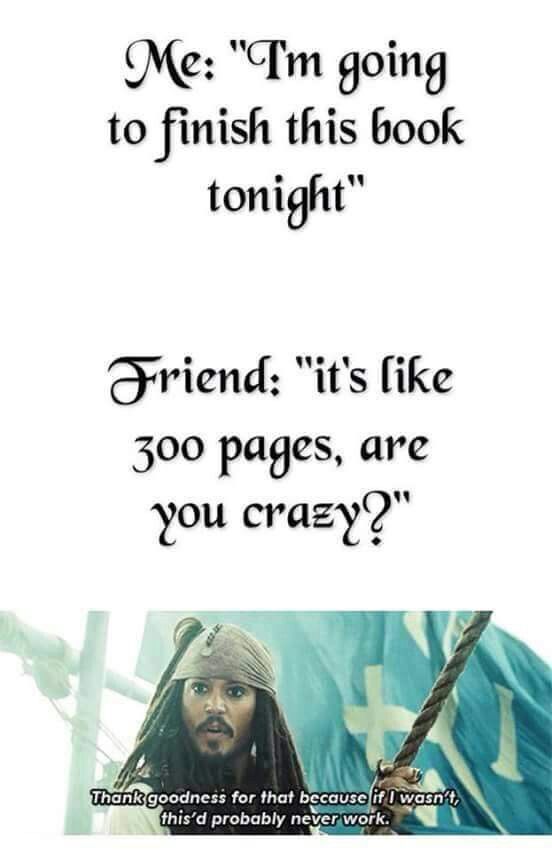 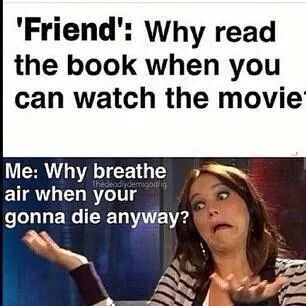 I recently read a thought inducing literary piece There Will Come Soft Rains by Ray Bradbury which really made me think about humanity and nature’s inevitable course.  I wrote a short paragraph looking at the stylistic themes that the author used to create the tale.  Today I thought I would share it with you.

“There Will Come Soft Rains” uses stylistic choices that accent and enhance the meaning of the tale told by Ray Bradbury.  Throughout the story, the author creates a creepy and slightly despairing short story through the use of personification and the constant repetition of the time that marked the exact and automated motions of technology without human intervention.   Humans have been destroyed but through personification, the technology built by humans lives on continuing to complete the daily chores and schedules that humanity would normally adhere to. Beyond the personification of the house and the robotic minions that perform the daily chores, Bradbury uses the time to accent how in a single moment everything can change.  It also adds an eerie feeling to the tale for the clock ticks into the desolate silence of the house. Furthermore, through the wording of “There Will Come Soft Rains” Bradbury manages to paint a ravaged future brought about by humans through their overzealous advancements. The story uses comparisons that vividly portray a stark contrast between past and present and the total obsoletion of mankind against the constant continuation of nature.  Bradbury’s words fashion a literary piece that uses personification, time, and eloquent comparisons to demonstrate humanity’s nature and that no matter what mankind does nature always wins.

As an avid reader, I am constantly stumbling upon new words.  I love finding them.  It expands my vocabulary not to mention the fact that some words are just weird and entertaining.  So, today I thought I would share with you five interesting words that I have found and written down.  Let’s get started!

Onus – used to refer to one’s duty or responsibility (noun)

Sequacious – (of a person) lacking independence or originality of thought (adjective)

2.(of ideas or writings) dry and uninteresting (adjective)

Comment down below on which word is your favorite!

Saturday has crept up on me again and I am so excited to share with you some fun images my sister and I created.  The images are based on whatever came to mind at the moment whether it be a book, a movie, or a certain type of flower.  The top two images shown below are mine and the bottom two are my sisters.  In total, we made sixty-one and throughout the next few weeks, I will probably post some more on Sharing Saturday.

Which of the images shown above is your favorite?

The weeks seem to be flashing by and I feel like it was only yesterday that it was Sharing Saturday Thirty-Five.  Today I will be sharing a song that relates to the story I am currently writing that is based on Peter Pan.  I shared a short paragraph of it with you on Sharing Saturday Thirty-Four.  Below is a sweet lyric video I found of Lost Boy a song that tells the tale of a lost boy in Neverland.

Another week has passed and another Saturday has arrived. Today I will be sharing the first paragraph of a story I started that is based on the tale of Peter Pan.  Without further ado..

I ducked as the Pewter shattered barely missing my head. I dared a glance behind me as I scuttled towards the only locking cabinet in our tiny two-room abode. My mother desperately grasped at my stepfather’s arm as he hurled a second Pewter mug at me. His face is purple with rage and he is swaying slightly as if on the sea. Finally, I reached the cabinet throwing myself inside and securely locking the door.