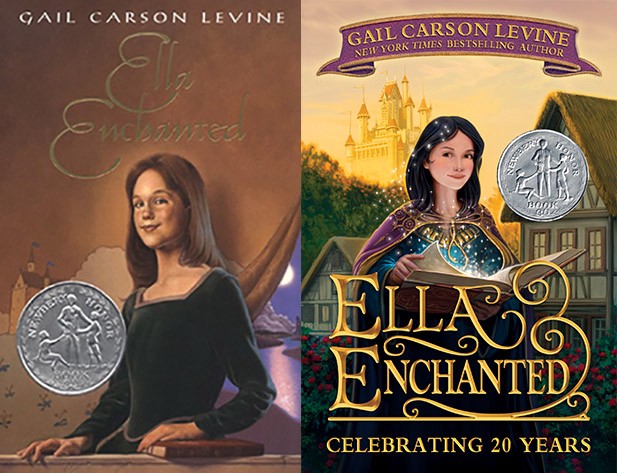 The Isle of the Lost is an amazing story that shows us what happened after each fairytale and how they converged to form a story of strife and danger.

All the villains were put on an island with no magic.  Maleficient wants freedom but to do that she needs her Dragon Eye staff.  She sends her daughter, Mal who just wants to prove that she is as evil as her mother. She brings with her four “friends” to aid in the quest but they each have their own reason for agreeing to go on this treacherous journey to retrieve the Dragon’s Eye.  Will they succeed or perish?