As I stated in my previous Sharing Saturday I will discuss the cover of a novella from Kerri Maniscalco’s Stalking Jack the Ripper series.  It is amazing and I cannot wait to get my hands on it!  The set publish date is July 15th which is sixteen days from now.  The world through Thomas’ eyes should be fascinating and these sixteen days will seem endless. Ahhhh. I am so excited! I hope you have a wonderful Saturday even if the torture of waiting for this book seems overwhelming. 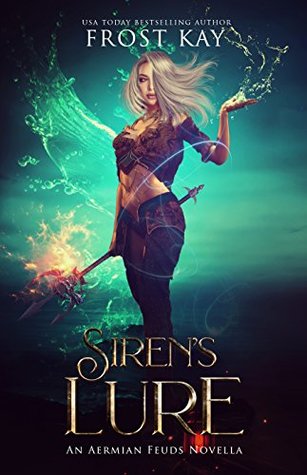