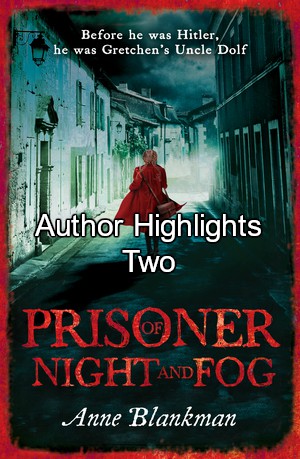 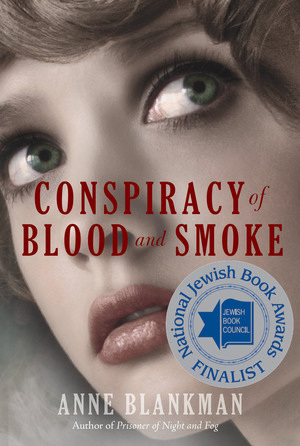 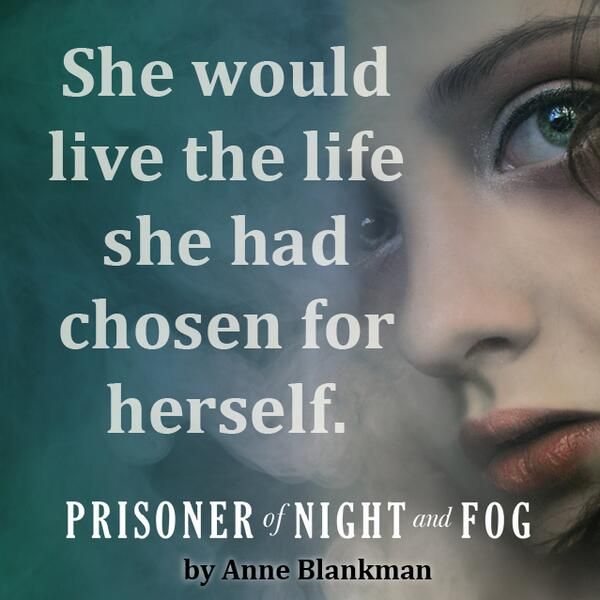 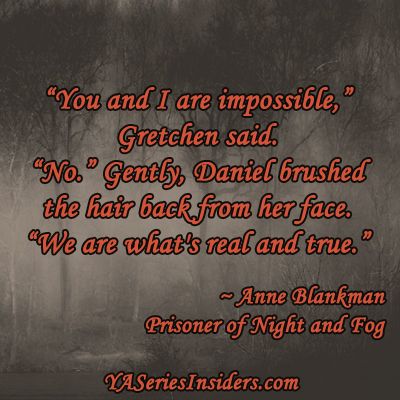 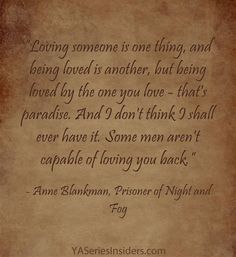 It’s a New Year!! I can hardly believe that we are entering 2018.  This past year has flown by.  Below is a list of the top twelve books that I read this year.  There are definitely more favorites but if I didn’t stop at twelve my list would just keep on going.  I am not putting them in any particular order.