I promised weeks ago to start posting regularly and with the start of 2020, I am committed to this. For my first Sharing Saturday of the year, I have decided to share with you a paragraph from a short story I am currently working on. This is the beginning paragraph. I hope you enjoy!

I wish I had left a legacy.  Don’t we all wish that? To leave something to be remembered by.  I never did that and now I will never get the chance. When my death came I had hoped to have no regrets but alas that is not true.  We all have regrets but we hope maybe it was a lesson a part of life. Something to be remembered and think back on as an obstacle successfully overcome.  But all I see as the darkness closes in on me is my mistakes. I did what I had to do to survive but I could have done more and for that, I can never forgive myself.  Maybe. Maybe there will be something beyond this life. A second chance. Wishful thinking but none of us truly know what is beyond death. I glance up one last time as a hooded face appears briefly before me but all I see is darkness until it pulls away.  Looking up, I see the ancient moon which watches indifferently as inky blackness closes around me for the final time.

Christmas is coming up and I could not be more excited.  Today’s post is a continuation of the last Sharing Saturday Sixty-Four.  I am sharing the next couple of paragraphs in my short story, The Confession.

I have once again let weeks pass since I last posted but I am going to change that.  I will try to post three times a week.  On Tuesday, Friday, and Saturday with Saturday being Sharing Saturdays and Tuesday and Friday will mostly be book reviews.  Beyond that, I hope you enjoy this excerpt and have a wonderful weekend.

I was in senior year of high school attempting to just make it through school day by day.  I had just lost many of my friends or at least that was what it felt like since I was never invited to hang out with them.  I can tell by your questioning gazes that you wonder how one loses friends so quickly. The truth is that I have always been anti-social.  I never knew what to say and every time somebody would question me or joke with me my replies would be lackluster and later I would realize the perfect thing to say when the conversation was long over.  How did I deal with the lack of social graces? Through reading and that was inadvertently the beginning of the end.

It has been a while since I have posted and I apologize.  The last few weeks have been crazy.  Today, however, I have decided to share some spooky writing.  I know Halloween was a little bit ago but you don’t have to share spooky stories just around Halloween.  Anyways, I hope you all have a wonderful weekend and enjoy this excerpt from my story, The Confession.  I will post the story in multiple excepts in the following weeks so stay tuned.

The premise of the story is that a grandma is telling the story of her past to her grandchildren from a second-person perspective.  This was difficult to write in and I think it would be fascinating to do a discussion solely on perspectives.  Perhaps I will do that next week and put off continuing the short story.  Which would you prefer?  Let me know in the comments below.  I hope you enjoy the paragraphs below!

You may not believe the tale I have to tell you but I swear that it all happened.  It happened in my little hometown. What town you ask? Well, this town is long gone.  It was wiped off the map decades ago. This tale is unbelievable and even to this day I am questioned and harried by those who cannot accept that there is more to this world than the facts spelled out in textbooks.  You nod and tell me that you will believe. Only after you hear my story can you make that decision. Now let me begin.

Narrington was a little town where everybody knew everyone and what happened in one’s life was broadcast.  Secrets were never kept and nothing exciting ever happened except for the one bar fight instigated by a news reporter who was desperate for anything to happen.  Well, something happened but no one was expecting it least of all me. 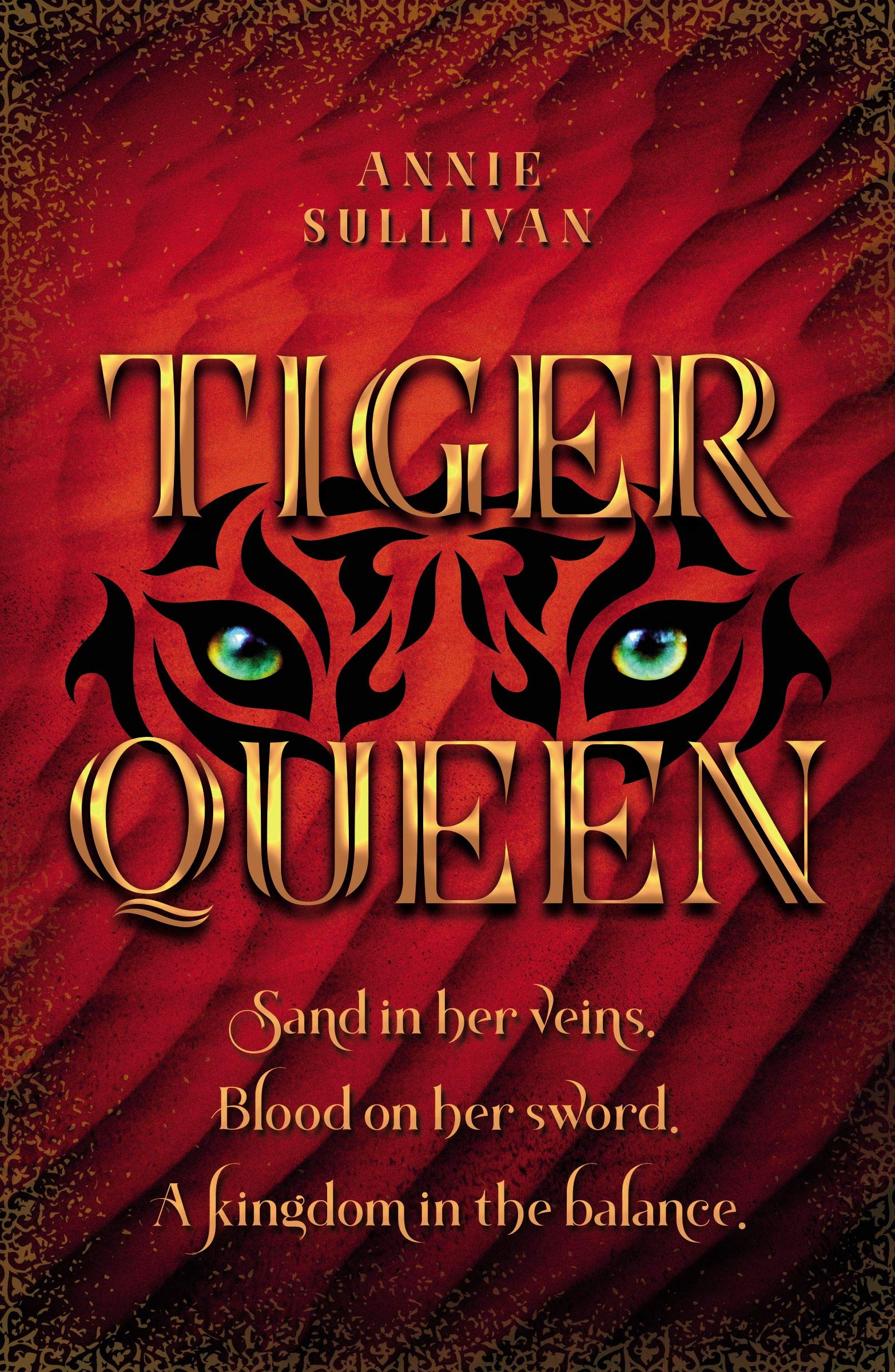 The weeks are simply flying and Saturday is here again.  Today’s post will be more on the creative side instead of research based.  It is a less than three hundred word story telling of a girl who does not know who she is until she meets an evil creature bent on destroying her.  It is called Imaginings.  Let’s get started!

A storm filled the sky, lashing out at the cold, brittle branches of winter.  I huddled by the fire’s dancing flames, praying for an answer to who I was. My fire died, and I was left in a sea of utter loneliness.  I fumbled to restart it when a cold, wet thing slithered around my neck. I tried to scream but was silenced by the creature at my back. A slippery voice hissed in my ear, “At last, my child, you have arrived.  The one destined to fill all of my dreams. To provide the life that is slowly leaking from me.” I stilled, scared but curious Did this creature have information regarding who I was? “You,” the creature continued, “the child who was prophesied to fall from the sky to save this Earth.  Fie! I will have you and your power to myself. I will take it and live beyond the time that this world has ordained. Now, come my pet to the Sacred Lake of Imaginings to begin the transference of your life to mine. I have prepared for this for a long time and at last it is coming to fruition.”  His voice cackled, reaching a pitch that forced me to cover my ears. He lifted me up. I screamed, suspended upside down just inches off the ground. He crawled through the woods, expertly avoiding the branches that grasped at us like papery fingers praying for life. Soon we reached a clearing where a lake lay silently reflecting the moonlight.  I was in the air…falling, falling and hitting the water with a spontaneous splash. I struggled to stay afloat, but the water washed over me, dragging me down to the disastrous depths. As darkness enveloped me, the creature howled in laughter.